1974 duplex of 2BR units over two one-car garages and laundry room. To the back a triplex with a brick facade that was formerly the railway station master’s house. According to the Assessor's record, the house was built in 1924, added to in 1939, and become a triplex sometime before 1970.

This is a contractor’s special. The rear building needs substantial remodeling and updating. All three units are vacant and ready to take on a new owner. Full reports available.

Five units in two buildings on one parcel. The back triplex was the stationmaster’s house for Southern Pacific Railway. The front duplex was added in 1974.

Both buildings are wood frame construction with the back triplex having a brick façade on portions of three sides. The front duplex houses a laundry room with new owned equipment being added. There are also two one-car garages. The duplex has a composition shingle roof and the triplex is a mix of flat torch-down and sloped composition shingle. There is some wood shingle roofing over window wells. The triplex has an oversized one-car garage. There is open parking for 3-4 cars.

Environmental testing shows a fair amount of mold in the triplex that will have to be remediated by a new owner. Reports are available. There are also a number of building permits that were never finalized with the city.

The sellers are looking for a clean “AS-IS” offer.

Unit B – Upper unit of the front duplex. 2BR plus loft area. Both a front view deck and a rear deck as well stairs to your private garden area. Vaulted ceilings and a Swedish FP. Bath with stall shower. 1-car garage. Electric wall heating.

Unit 2 – Upper level of the back triplex. The front door opens to a stairway to this compact 2BR apartment. Nice views of the San Anselmo hills. Full bath with shower over tub. Compact kitchen with gas range. Window A/C in the living room and wood-burning fireplace in the living room. Electric baseboard heating.

Unit 3 – Back studio of triplex with a large kitchen and separate dining area. Full bath with shower over tub. Bonus room downstairs plumbed for an additional half-bath. 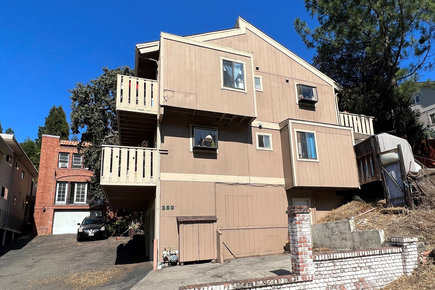 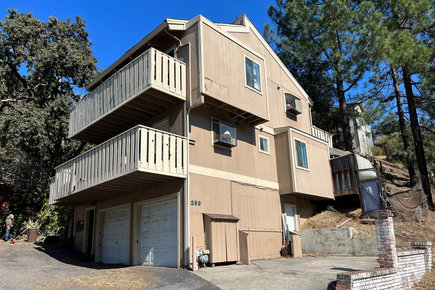 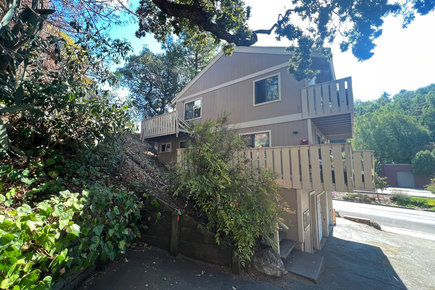 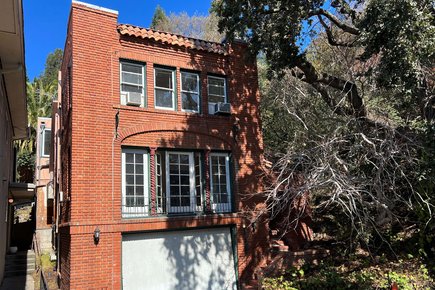 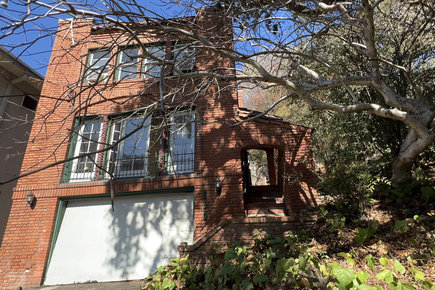 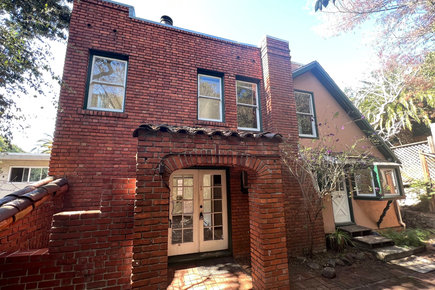 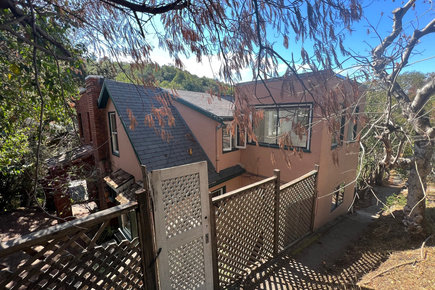 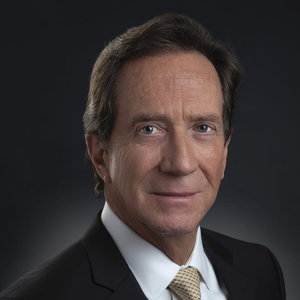 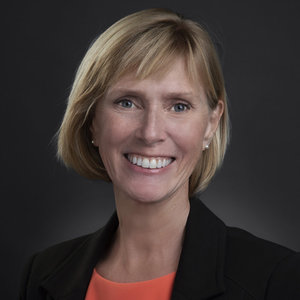